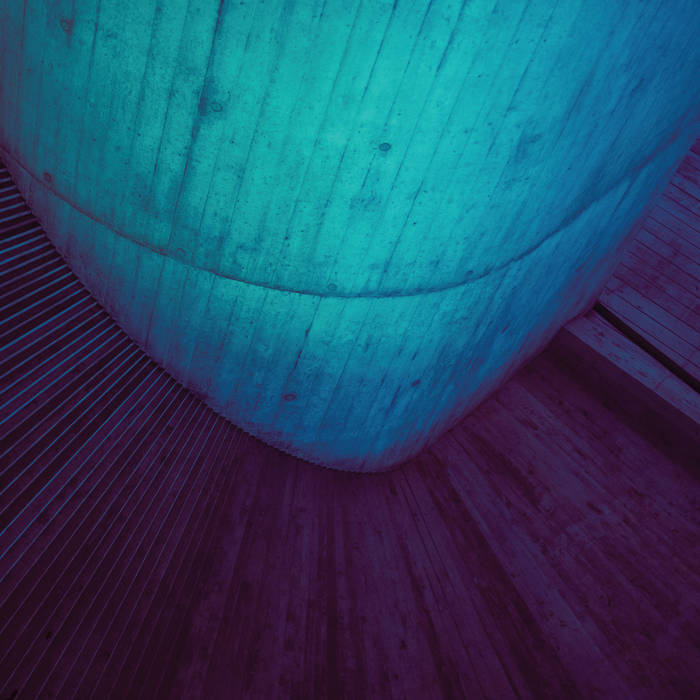 CUTS, composer and filmmaker Anthony Tombling Jr, is set to release music from his experimental film 'EXIST' for the first time. This April's dual release of EPs 'EXIST 1' & 'EXIST 2' on Village Green will precede a debut album on the label.

Inspired by a poem by H.P. Lovecraft, 'EXIST' explores night terrors and sleep paralysis. The 40-minute film, described by CUTS as a "existential journey into nowhere" features narration from cult graphic novelist Alan Moore (Watchmen, V For Vendetta, DC Comics, 2000AD). Since the film was premiered at Dark Outside, the unique 24 hour site specific festival in the Galloway Forest Dark Skies Park, in 2015; the music hasn't been made available until now.

"In 2012 I was involved in a car crash and the resulting shock manifested itself in experiencing sleep paralysis for the first time. I was inspired to try and recreate some of those experiences through music and film. It made me view my approach to music in a different way, Exist is a collection of those visions. With all CUTS material I try to take influence from the non-musical, for instance an abandoned space. There is a stillness with places that are in slow decay. I try to imagine what that would sound like? In taking influence from things outside of music I feel my own music becomes less tied to comparison. As a composer working this way has been deeply cathartic."

Bandcamp Daily  your guide to the world of Bandcamp

Guest hosted by Tamar Osbourn aka Collocutor and Toshio Matsuura.